Romesco sauce is traditionally found in Northern Spain, and is a wonderful accompaniment to fish, chicken, and grilled vegetables. I thought I would fancy up some chicken when Ryan came home from his last road trip, and decided to make him this dinner. The roasted red peppers and tomatoes add a nice punch and acidity to the sauce, which makes it stand up well with most side dishes. I decided to serve a white bean puree instead of mashed potatoes or another starch because 1) it’s different, 2) he loves extra protein, and 3) we ate dinner at midnight. This dish tastes light and is very healthy, but is hearty and filling at the same time. Perfect components for my baseball player! 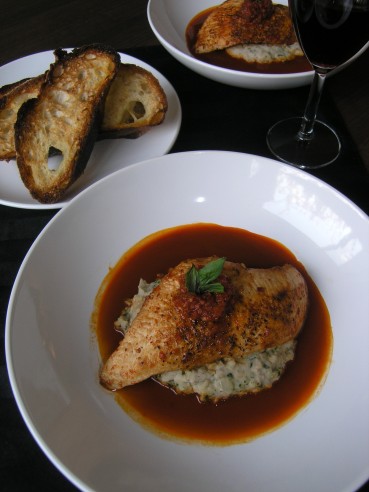 *This is one of those times where I would say buying the canned version is a huge time saver. I suggest rinsing the peppers really well under water, as the taste of the marinating juices tends linger in any dish I’ve used them in otherwise. 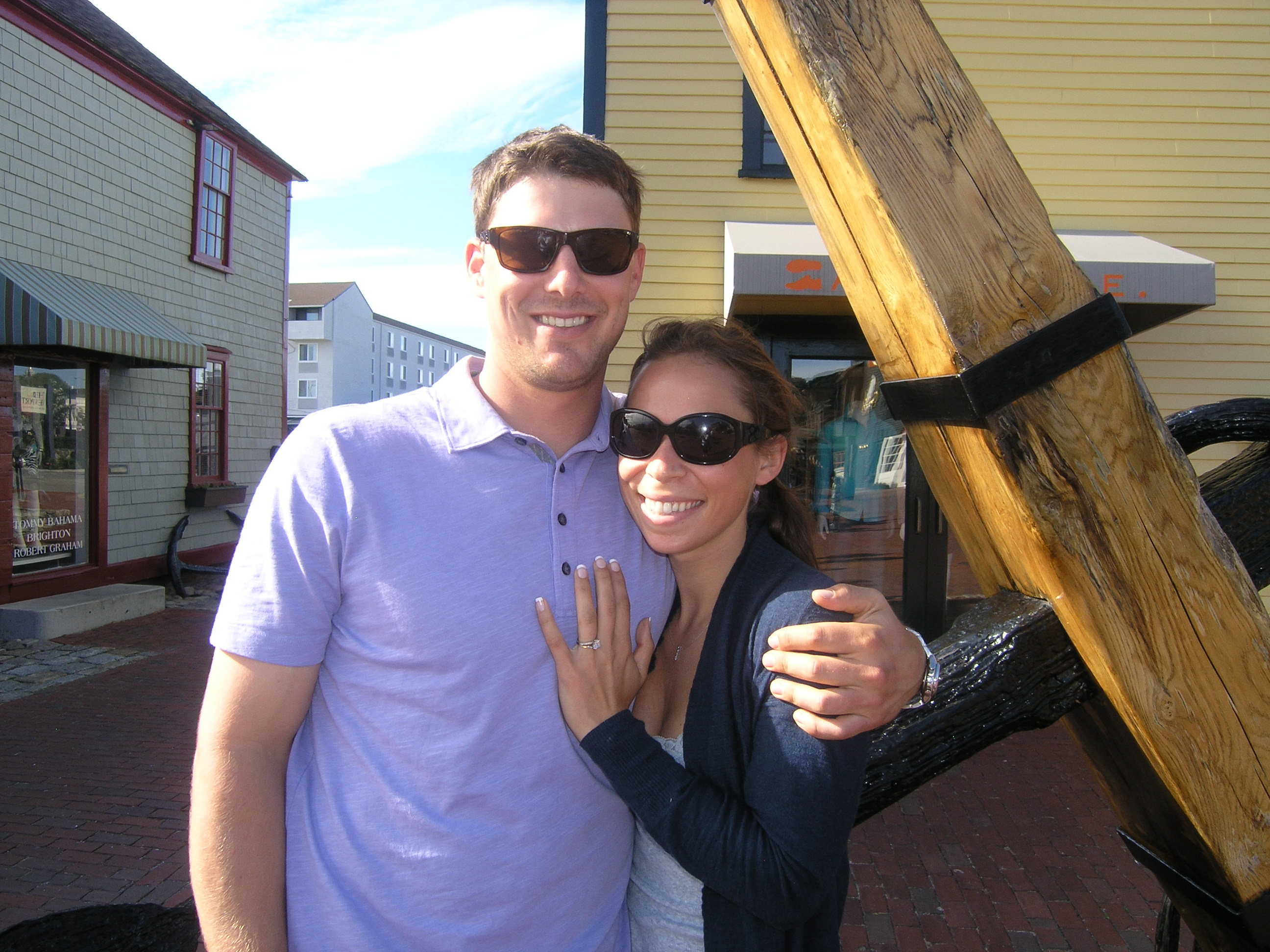